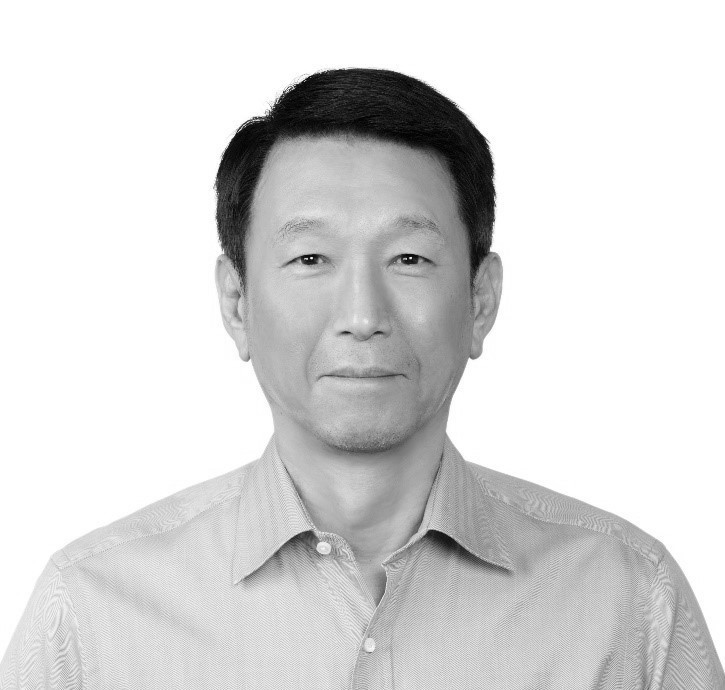 Before his tenure as Chief of the General Staff, Admiral Lee served as the Chief of Navy and Vice Minister of National Defense. He is currently a Senior Fellow at the Project 2049 Institute.