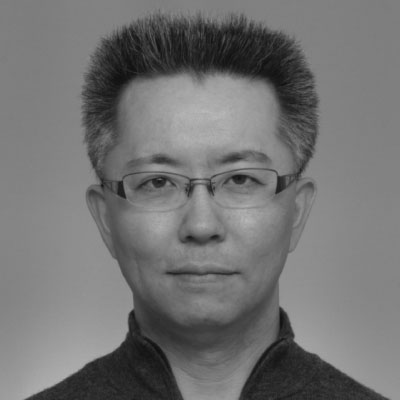 After serving in a number of senior roles  in Japan’s Self Defense Forces, Toshio Nawa helped found the Japan Computer Emergency Response Team (JPCERT) before joining the Cyber Defense Institute, a security services and incident response provider. He subsequently under took a number of senior roles in research institutions and consultancies, including an assignment as Cyber Security Adviser to the Tokyo 2020 Olympic & Paralympic Games Organizing Committee.He joined Nihon Cyber Defence Ltd as a Director in 2018.

His subsequent appointments included research positions at the Japan Life Safety Research Center and an assignment as Chief Technical Adviser at PwC Japan. His recent focus areas include cyber intelligence and active defense.