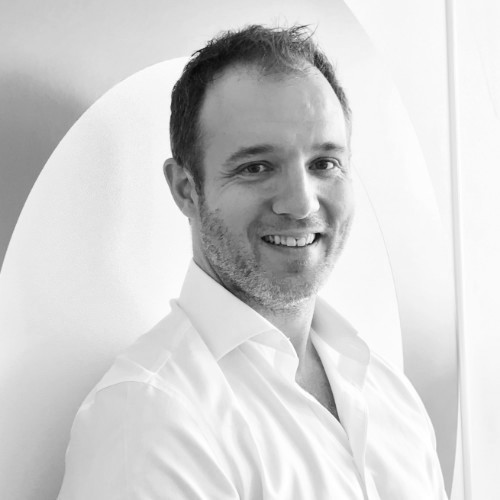 Having graduated university with a technology and business degree, Steve started his career working for the Communications Security Establishment (CSE); a Canadian security and intelligence organisation responsible for Signals Intelligence and Cyber. Starting as a software developer, Steve quickly was put in charge of a cyber technical intelligence team as a Team Leader.

At the end of his secondment to GCHQ, Steve remained with the organisation as a full employee. Steve took over a production area responsible for advanced information gathering technologies; a role for which he was recognised for his excellence and ability. Upon promotion to Technical Director, Steve took on the role of Technical Director for the UK’s National Offensive Cyber Programme.