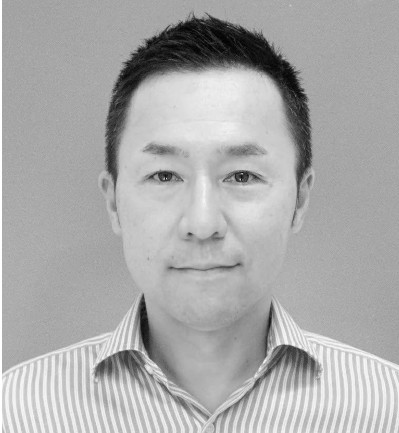 Keiichi founded ICSP in March 2018 and in June 2018, he also joined JANE, an economic organization where more than 500 Japanese tech member companies. Taking advantage of this unique position, he has been aiming for deepening the relations between the Japanese defence community and tech community to make Japan adapt to a new stronger security environment. Keiichi was also a member of the board of directors of RUSI Japan, an affiliated body of the Royal United Services Institute for Defense and Security Studies (RUSI) from 2014-2017. Keiichi started his career as a “think-tanker” at the Asian Forum Japan (AFJ) in 2002 dedicated to foreign affairs. At AFJ, his primary research areas included Japan’s national security policy and Japan-U.S. relations. As a Senior Research Fellow of AFJ, Keiichi wrote many speeches for distinguished Diet members including (then former) Prime Minister Shinzo Abe. He has also addressed numerous international conferences and seminars in Tokyo, Washington and Beijing. He has been a regular commentator to NTV, a nationwide TV station from 2009 to 2010. Keiichi earned his M.A. (International Relations) from Hitotsubashi University, Tokyo.